The  Bhawan celebrates the birthday of Meera Mai and Dr. B. R. Ambadkar 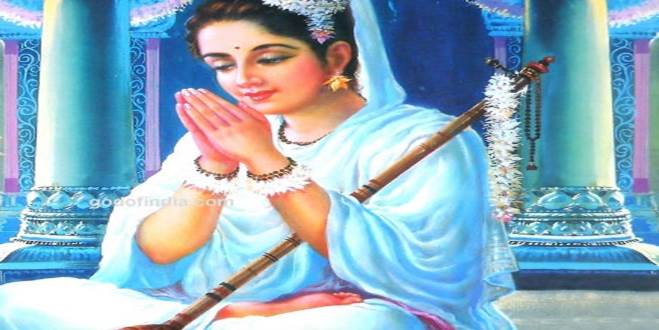 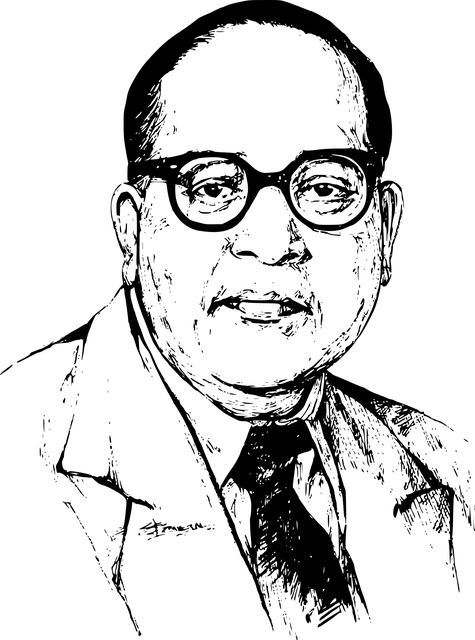 Dr. B.. R.  Ambadkar – was from our community and our leader during the critical phase of Indian Independence. He was highly educated (obtained degrees from Indian, UK and USA Universities – during the time when our community was forbidden from attending schools in most of India) and represented our community during talks about Independence with the British Government and obtained concession about reservation for our people in Governments posts and political positions. He is the author of the Indian Constitution which is the basis of the Government of the biggest democracy in the world.