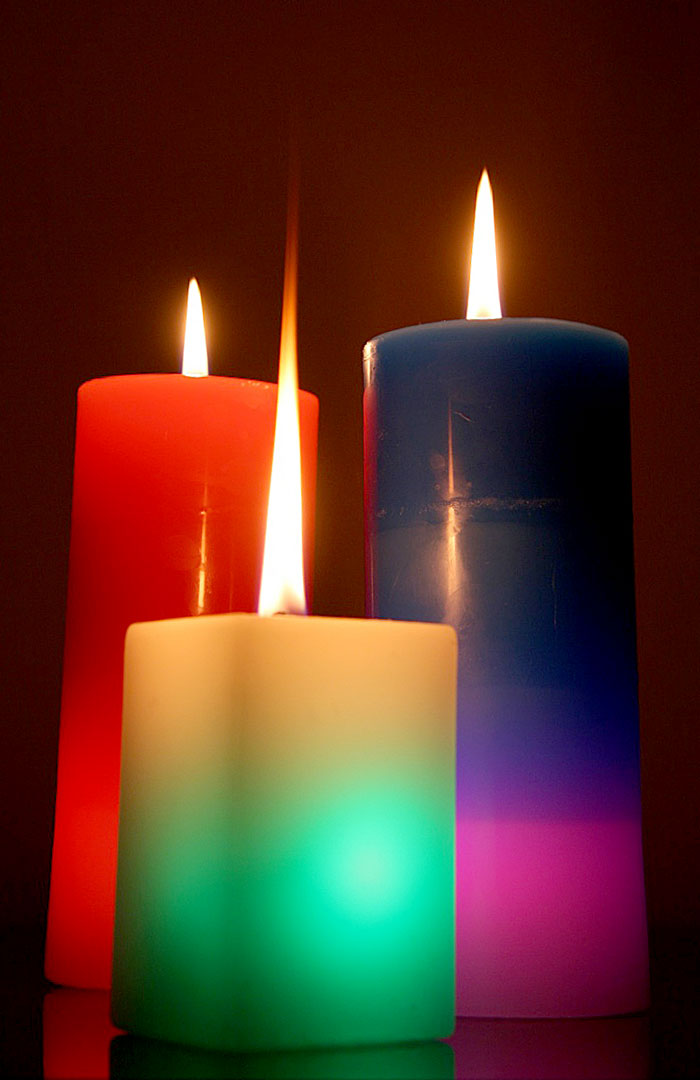 Shri Guru Ravi Dass Ji’s Gurpurab (Avtar Divas) is the most important function that takes place at the Bhawan. The celebration begins 21 weeks before the actual date, which is based on the Hindu calendar. It is celebrated every year in the month of Magh (Hindu month near January/February). Usually, the Bhawan celebrates the Gurpurab on the Sunday that follows the actual date, unless the actual date falls on a Sunday.

On the actual date an Akhand Paath Siheb Phog will take place in the morning followed by Kirtan, which continues until late in the evening. Sangat come in large numbers and pay their respects and have Langer at the Bhawan. In the evening people light candles and fireworks.

The celebrations on the Sunday at the Bhawan starts early. Ardass is said outside next to the Nishan Sahib (flag) and the flag is lowered. The Sangat takes off the old Choula (orange covering of the flag post and the flag its self ) and wash the flag post with milk and yogurt. The  post is than dried and, the Sangat put on a new Chaul Sahib. 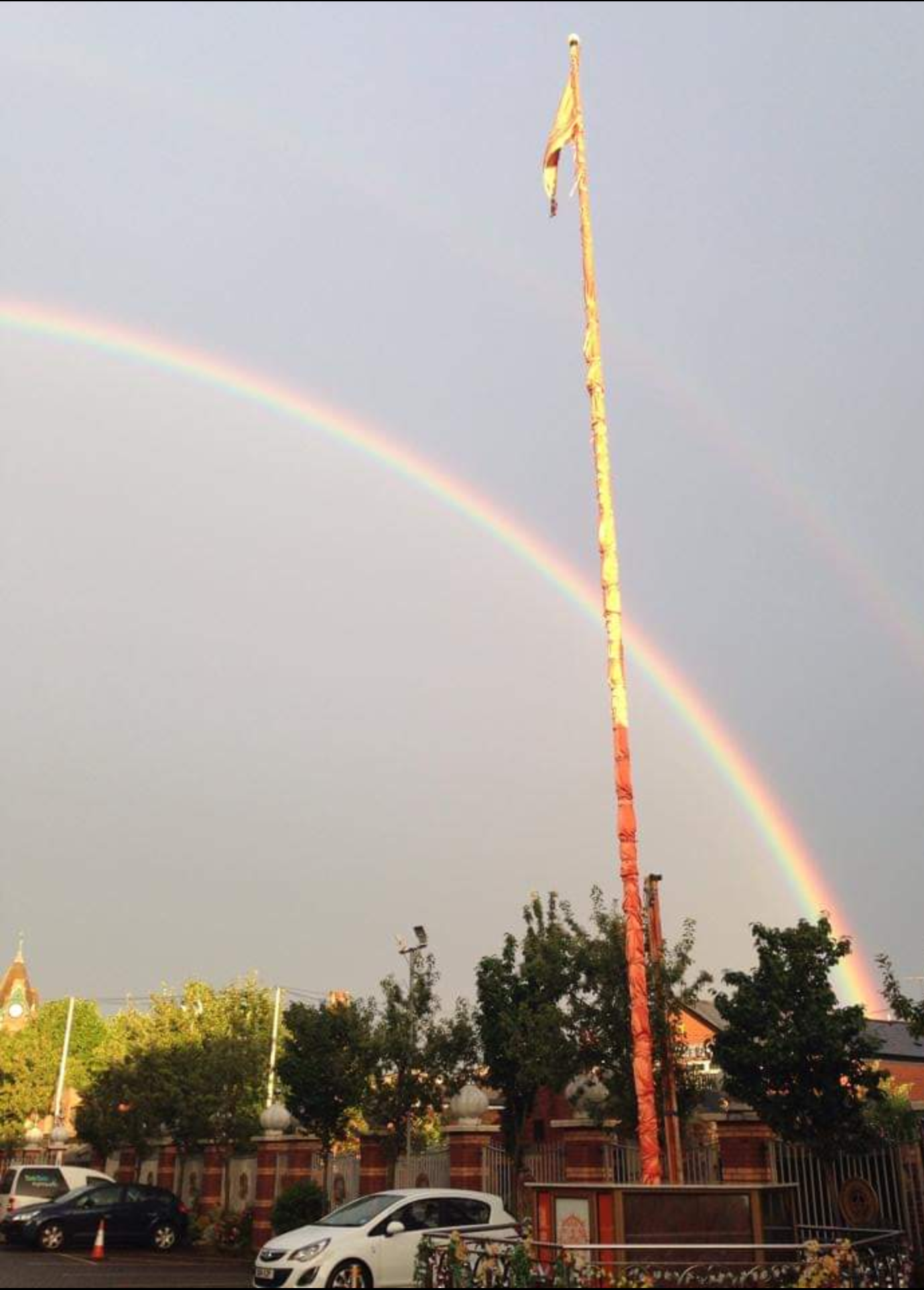 The Nishan Sahib is than raised with the help of the Sangat. During this process the Granthi and the Sangat recites the Anand Sahib Jap, which is followed by Ardass and  finally, Parshad is served to all.

The Final Phog of the Lari also takes place on Sunday morning.  This is followed by Kirtan and religious and professional musicians sing religious hymns all day. The Bhawan also invites dignitaries (such as head of the emergency services, councillors) and some time they address  community on the birthday celebration  of Shri Guru Ravidass Ji (no political speeches are permitted).

There is a fireworks display in the evening which takes place between 6 -7 pm.

Shri Guru Ravi Dass Ji’s Gurpurab is the most important function that takes place at the Bhawan. The celebration begins 21weeks before the actual date.

Shri Akhand Paath Sahib is performed weekly and the Phog is on every Sunday for 21 weeks before the actual celebration date. Members and groups (e.g. football team, bus drivers, people from  the same  street, same village in India; as Individuals, Institutions, groups) from our community sponsor these Shri Akhand Paath Sahib.- During this time the Bhawan functions as normal. Sangat arranges  Phog, wedding and other functions. 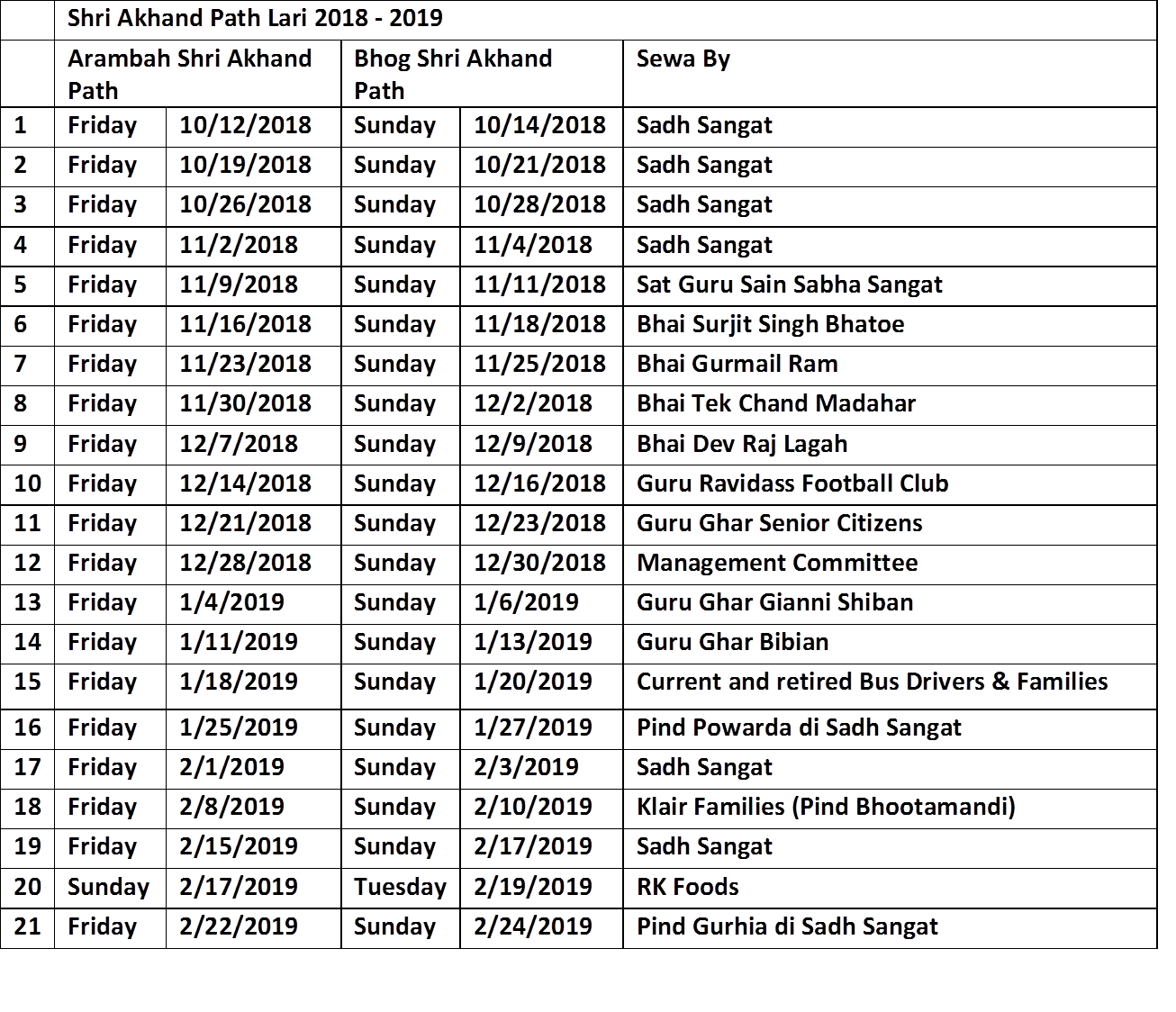